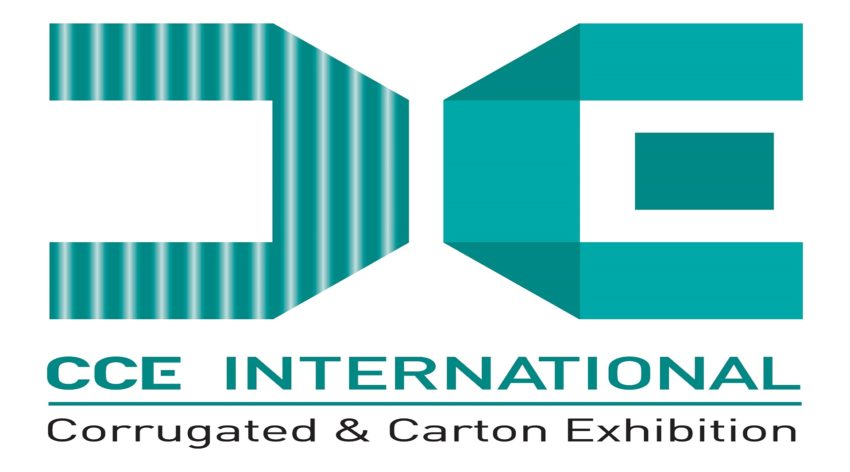 IPACK-IMA is the exhibition organized by Ipack Ima Srl, joint venture between UCIMA and Fiera Milano.

It has strongly established itself as a specialized meeting point in Europe, for processing and packaging, thanks to the partnership between the leading European trade fair operator and the industry association of reference for the sector, with a strong strategic value.

The shows also leverage UCIMA’s international relation network as well as the planning and operational support provided by its member companies, giving rise to specialized events in line with the expectations of international clients.

OMS Group will attend in this edition, the first after the long post-pandemic period, ensuring compliance with the rules imposed by the contingent situation.

We will present important news! You cannot miss this appointment. Stay tuned!

CCE International it has firmly established itself as a specialized European meeting point for this industry.

This fair is focusses solely on manufacturing and converting corrugated and cartonboard.

CCE International is a unique platform to present our most up-to-date machines and technologies to a specialized public who intends to improve their production processes and find practical solutions to implement new product ideas.

OMS Group will participate in this edition, the first after the post-COVID period, ensuring compliance with the rules imposed by the current situation.
We will present important news! You cannot miss this appointment. Stay tuned!

A “wired” collaboration for success

End-of-line packaging is an essential operation for the safe handling and transport of products. Efficiency, flexibility and precision are the requirements that modern secondary packaging systems must meet in order to ensure maximum productivity levels, even in the last operational phases of the supply chain.

OMS Group, a world player in the production of systems for the packaging of palletized products, is perfectly aware of this, which for over 20 years has relied on LAPP, a leader in the development and production of integrated solutions in connection and wiring technology, for the wiring of the various types of machines that make up its offer.

“The quality and reliability of LAPP products are certainly the pillars on which our consolidated relationship is based” comments Maurizio Alessi, OMS Marketing Manager who continues “Furthermore, knowing and using LAPP cables for so long has allowed us to implement scale economies in order to optimize the design of our machinery, in terms of electrical components, according to their specific characteristics “and concludes” From this point of view, the easy availability on a global scale represents for us, as International group, one of the main advantages together with the wide UL and CSA certified range for the North American market “.

“OMS & LAPP” are two international companies which share the idea that developing custom solutions is a real added value for their customers, state Gaetano Grasso, Head of Product Management and Marketing of LAPP, who adds” This is the premise of our a relationship that also includes supporting OMS in the design and construction of highly performing end-of-line packaging machines “and concludes” For this reason, in the selection of the ideal supplier for the packaging of the cable reels of the new logistics center of Hanover, LAPP Germany has relied on the validity of the personalized proposals of OMS ”.

A partnership based on excellence and mutual collaboration, also evidenced by the choice by LAPP to adopt OMS solutions for its new logistics center in Hannover.

“Thanks to its expertise, OMS-IPS (German branch of OMS Group) was able to configure and install our” dream machine “which combines, in a single workstation, both strapping (08RP model) and operations for hood, with shrink film (AT53 model), thus allowing us to reduce the use of film, where permitted “says Andreas Gesse, Head of Logistics Center 3 in Hannover, of LAPP Germany who continues” A solution that allows you to package products with a diameter of up to 120 cm, with a speed of 80 packs per hour, double compared to the machines used previously “and concludes” Finally, given the particularly delicate historical period, it acquires even more value that they have strictly respected delivery times, in addition to the timeliness of local technical assistance service “.

OMS GROUP a matter of packaging.